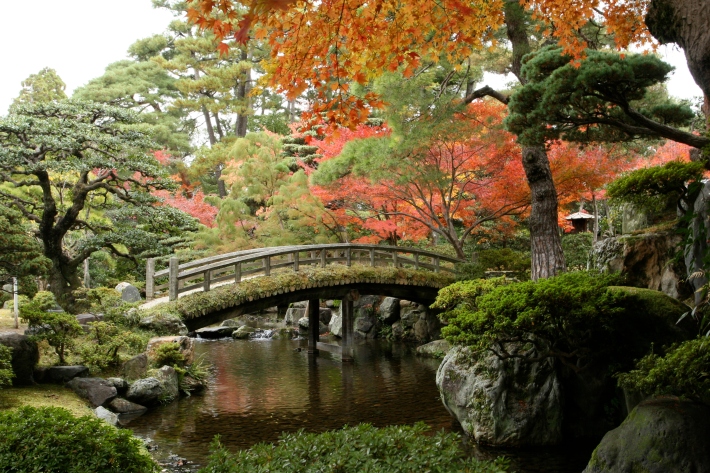 The fear of being broke creeps in slowly. Stress about what you can and can’t afford, the “daily deals” emails you automatically delete, the sudden tendency to never leave the house because then you won’t be at risk of accidentally spending something extra while wandering through a grocery store.

That used to be my favourite way to kill stress. On a bad day, I would walk through the aisles of a No Frills or FreshCo discount supermarket, picking up sale items. Grabbing a container of coconut Liberté was my favourite indulgence. The bill would rarely top $40 and I figured the whole exercise was better than if I had wandered through a mall for the same shopping high. I could consume everything I bought. I couldn’t do that with a sweater from the Gap.

But ever since I realized I had been out of work for more than six months and that my attempts at freelancing consisted mostly of sending out emails and job applications with few replies, my pile of savings started to look much smaller than I remembered.

The other day, I wondered if I could afford $2 protein bars or a $3 pack of Oreos I’d normally give to my sister.

“Did I eat too much just now?” is something I now often think to myself. “Should I have saved that for later?”

When you are worried about money, you can no longer be as generous to others. When I had a job, I tried to live frugally so I wouldn’t think twice about giving money to my local food bank, buying chocolate for my mother or baking cookies for an event.

I know I am one of the fortunate ones. I have parents willing to help me out while I try to figure out what to do next. But I am embarrassed by how much they pay for. I recently turned 27 and feel like I should be trying to pay them back by now for everything they’ve done for me. Instead, they worry about how I’m continuing to pay my rent.

People tell me not to give up on my aspirations of a long-term career in business reporting, to keep trying to pitch and apply to jobs, and that things will eventually turn around.

But I wonder if there’s a point when I’m going to be tired of struggling to make writing and reporting the thing that enables me to pay my bills, maybe get married and have kids.

One journalist advised me, “You’re young! It’s okay not to be making a lot of money now, just get published in lots of places.” Another one suggested I move back home to my parents’ house in Scarborough to save on expenses. But I know I would be even less productive if I relocated to my childhood room.

I’ve been told that in normal circumstances, I would be qualified enough to get hired in a newsroom. “But nothing is normal anymore,” said a man who offered to connect me with the publisher of a major national newspaper for further advice.

I  have thought about “writing for exposure” to build up my clippings. But this increasingly looks like reporting entire pieces on spec. Even if my pitches are accepted and these stories are published, I don’t know how much that helps beyond making me look great on paper. So many places I know have hiring freezes and whatever positions are available can expect to receive hundreds of applications.

Toronto writer Shawn Micallef recently revealed on Twitter that he had temped for a while to make things work financially. He said a good person at an agency could find him interesting jobs that still had a loose enough commitment that they allowed him to work on writing and art projects. It was a lesson I wished someone had taught me in journalism school: “If you freelance, it’s not uncommon to do other things to pay rent.”

All I know is, I have to try and keep busy. I try to have a daily routine where I work at pitching and applying to jobs. I keep trying to work on the magazine piece I got a contract for a week before I was laid off. Sometimes I think about other careers. But now I always carefully count whatever money I have left.